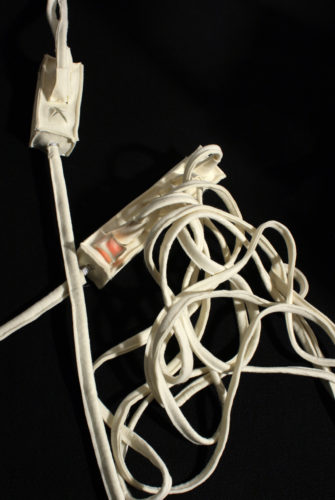 3120 Detail of a plug box in the Witness Flat exhibition

1. The thin layer of tissue forming the natural outer covering of the body of a person or animal. “I use body lotion to keep my skin supple”. 2. The thin outer covering of a sausage. “if you are using link-sausages, prick the skins well with a fork”. 3. The outermost layer of a structure such as a building or aircraft. “the plane’s skin was ripped apart by the force of the explosion”.

3410 Illustration of the production of the Uniform of the Water School, 2017, ongoing

3352 Illustration of a school organized as a Super Collider, 2015

3368 Spread of the Werkplaats Centraal on the location of the Seaweed Site, 2017, ongoing

3153 The Vase Cabinet created for the RePacked exhibition (Photo by Bob Goedewaagen), 2008