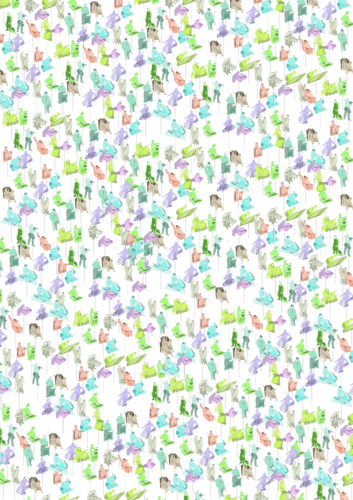 1. The members of a society without special rank or position. “she is a favorite of the people”. 2. One’s parents or relatives. “my people live in Warwickshire”. 3. The members of a particular nation, community, or ethnic group. “the native peoples of Canada”.

3380 Jurgen Bey adjusting the setup of the Design Diorama installation, 2016

3368 Farm using seaweed to feed the cattle and fertilize the land, 2017, ongoing