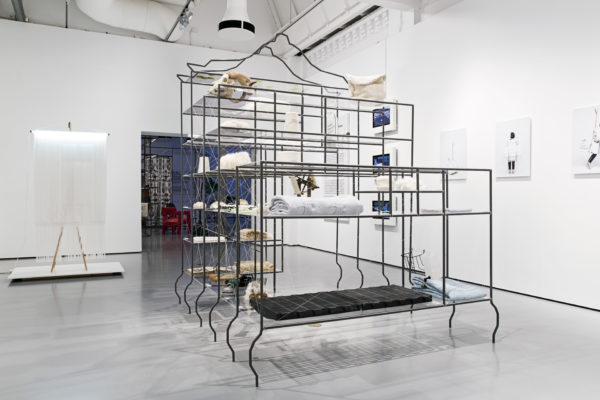 3309 Detail of the Concept Room 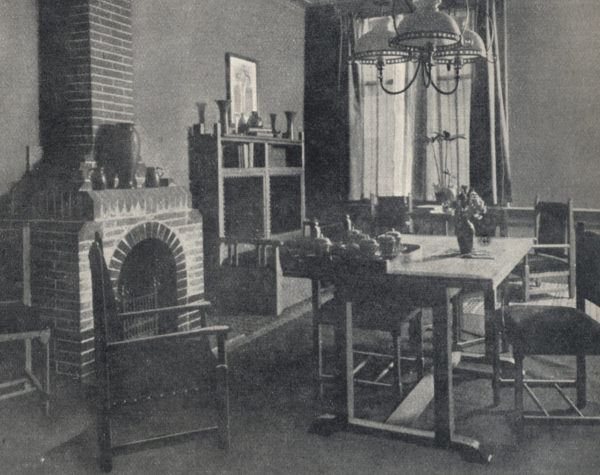 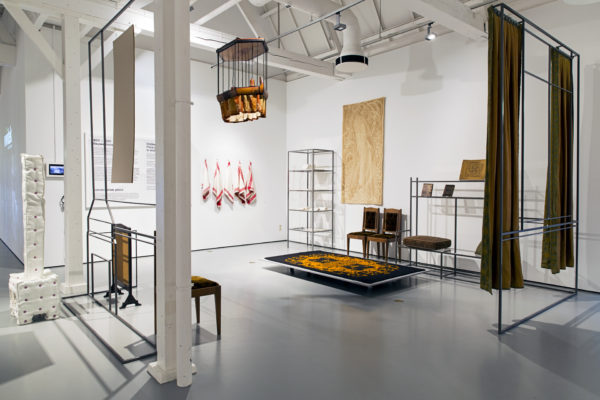 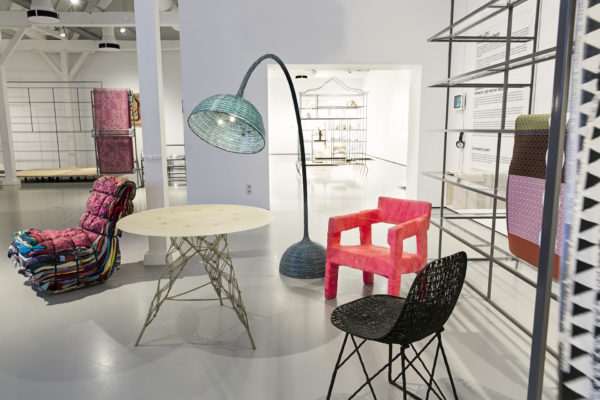 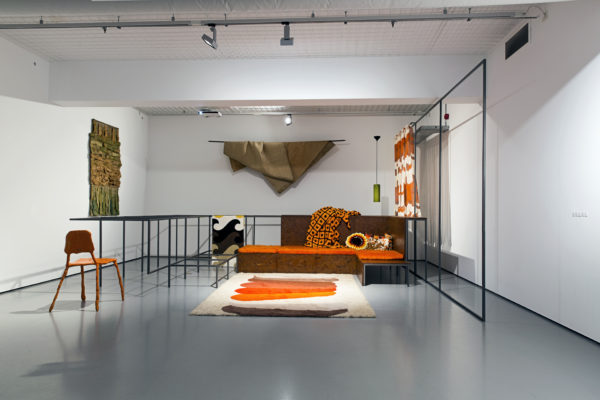 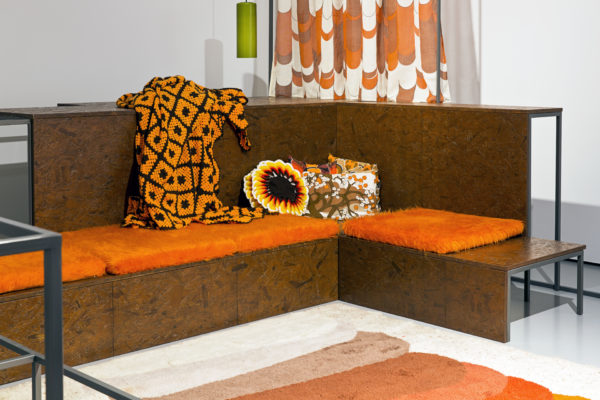 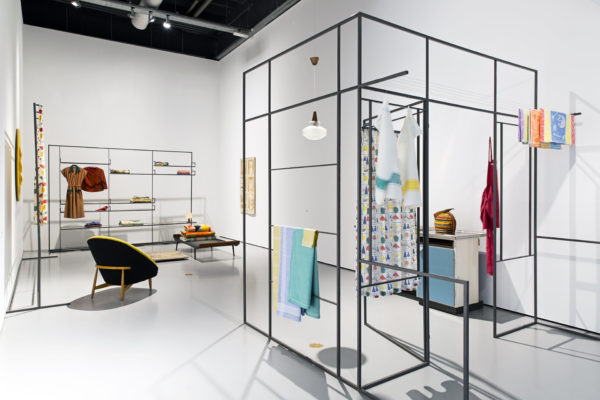 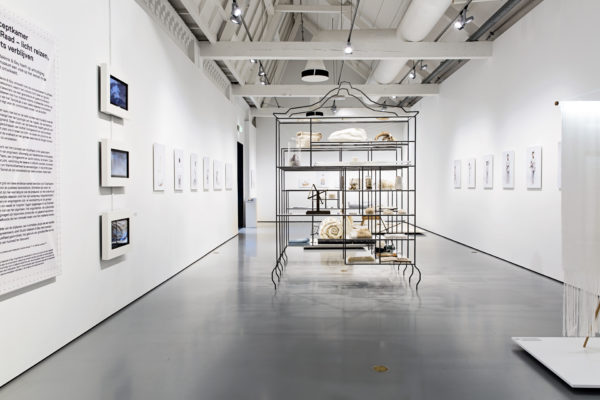 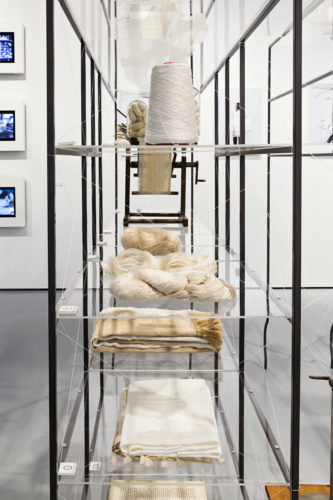 3120 Detail of a pixelated chair created for the Witness Flat exhibition, 2008