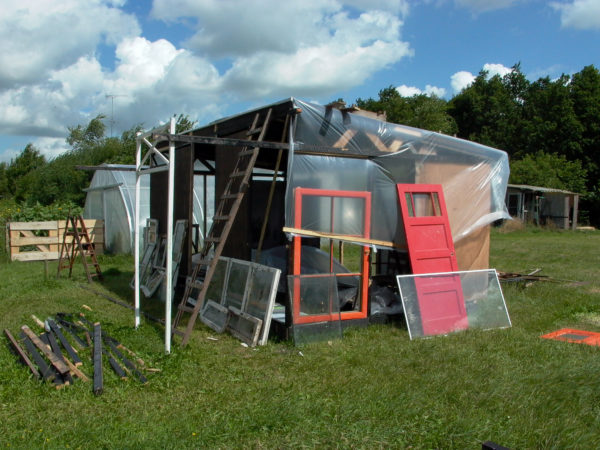 Exterior view of the Grocery Shop

Origin: Rianne as a name for girls is of Welsh and Irish derivation, and the name Rianne means “great queen, or goddess”. Rianne is a version of Rhiannon (Welsh). Rianne is also a form of Riane (Irish): feminine of
Ryan.

3410 Illustration of the production of Bricks for the Water School, 2017, ongoing

3042 Detail of glazed cup and saucer of the Minutes Crockery series, 2002

3290 Video by Florian de Visser presented in the barn of the Noordoostpolder (Photo by Jordi Huisman), 2012