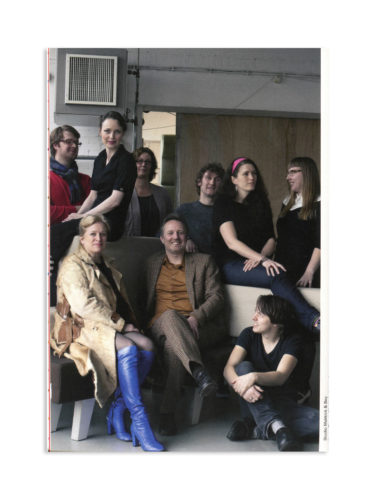 1. The members of a society without special rank or position. “she is a favorite of the people”. 2. One’s parents or relatives. “my people live in Warwickshire”. 3. The members of a particular nation, community, or ethnic group. “the native peoples of Canada”.

View of the kitchen from the living room, 1998

3102 Detail of the walldrawing in the exhibition space, 2007