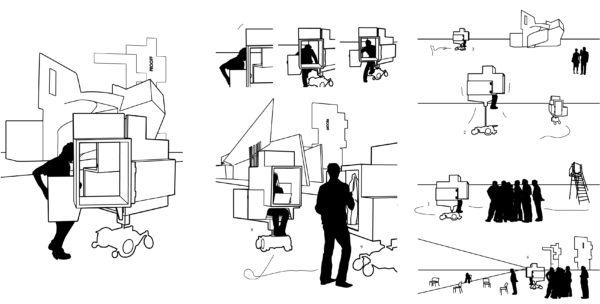 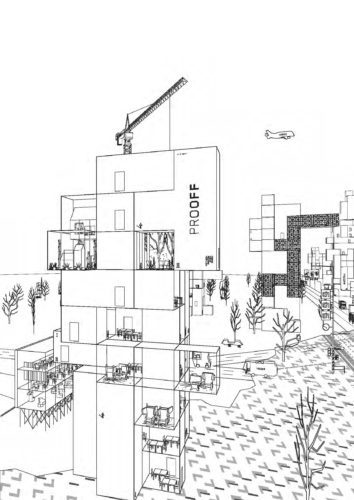 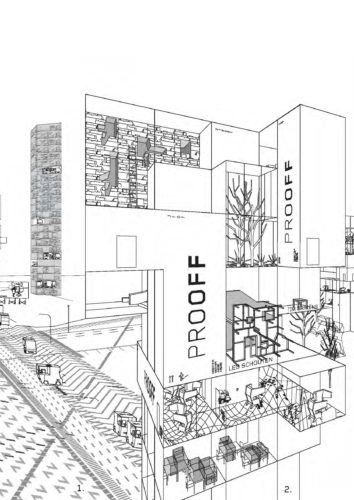 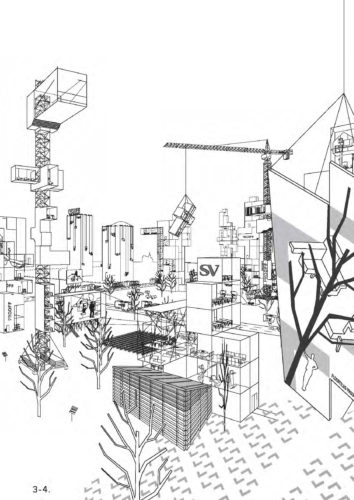 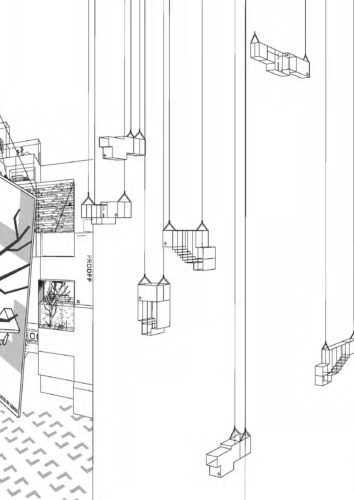 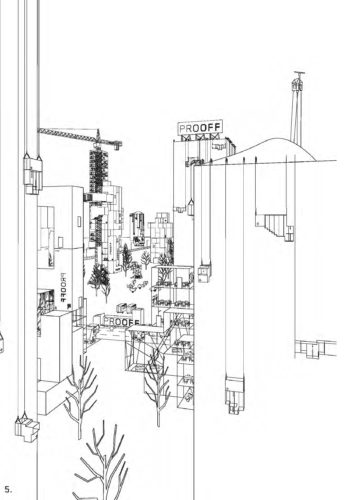 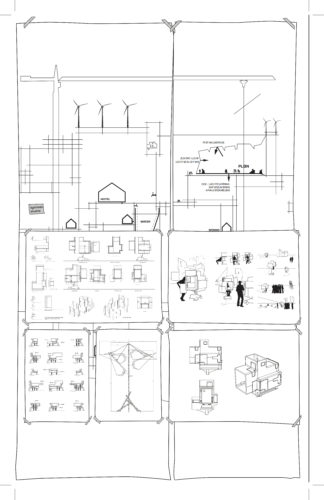 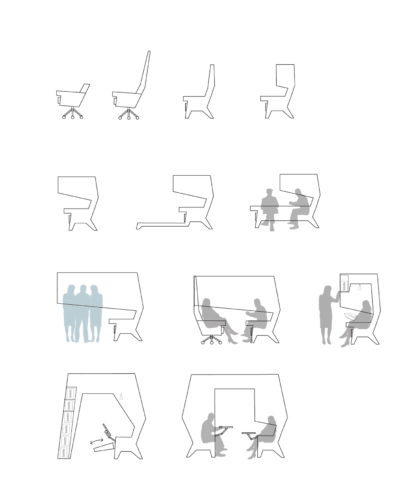 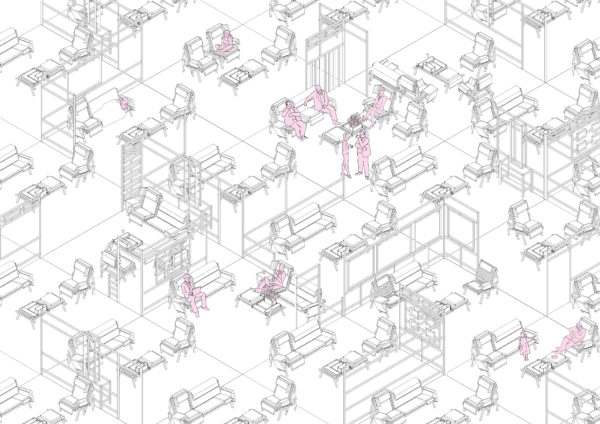 Studio Makkink & Bey
4050 Slow Car (Vision on the future of transport in cities), 2006
commissioned by: Vitra

3410 Illustration of the production of the Uniform of the Water School, 2017, ongoing

3102 Detail of the walldrawing in the exhibition space, 2007

3153 The Vase Cabinet created for the RePacked exhibition (Photo by Bob Goedewaagen), 2008

3235 Visitor interacting with an exposed project, 2011