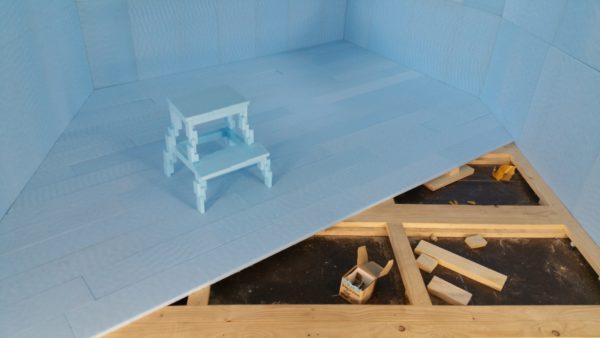 3380 Construction of the foam installation 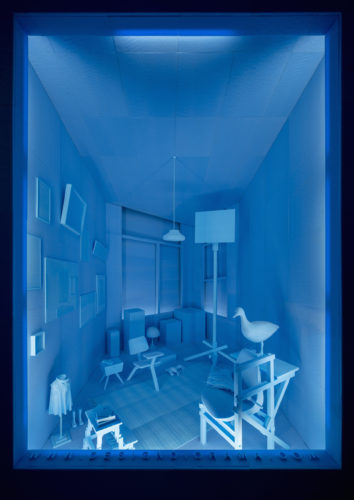 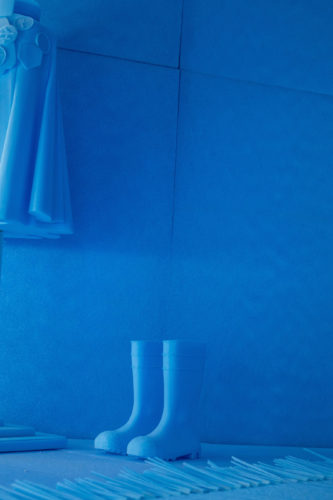 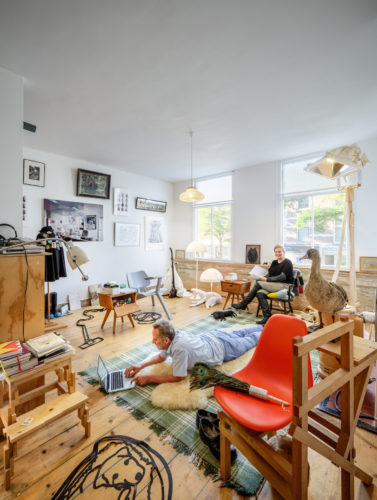 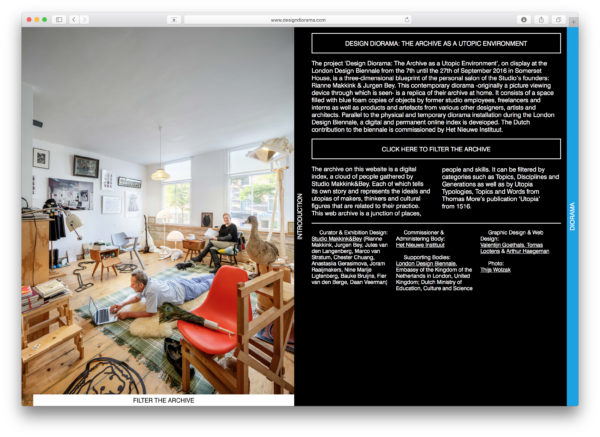 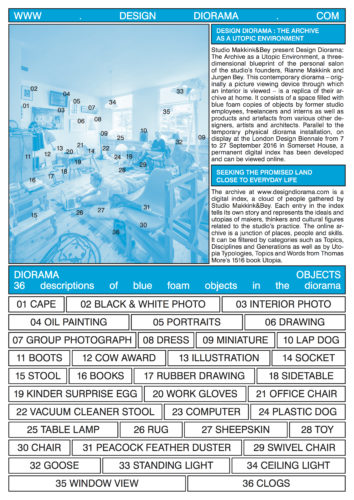 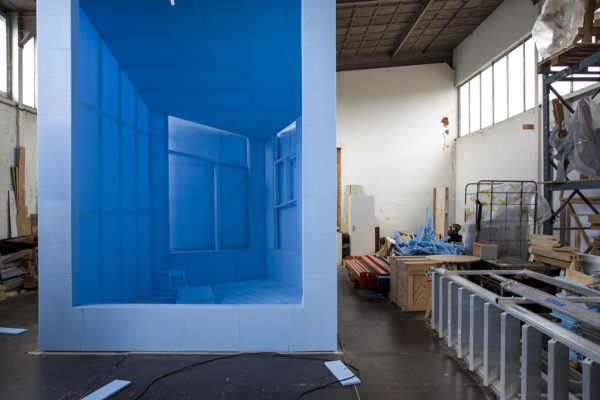 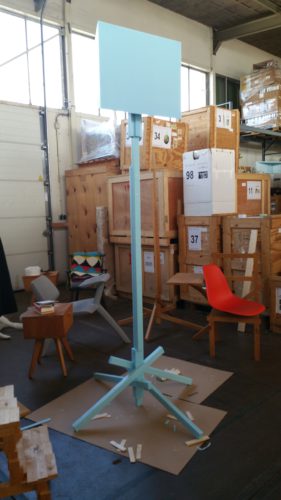 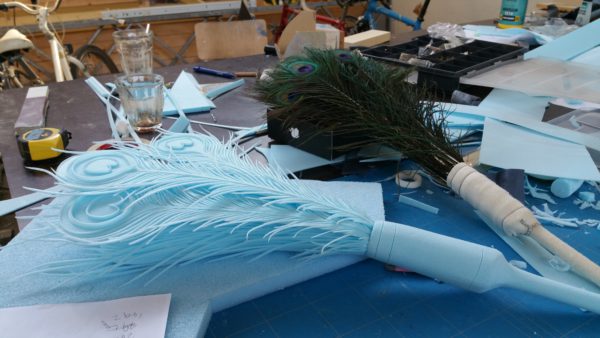 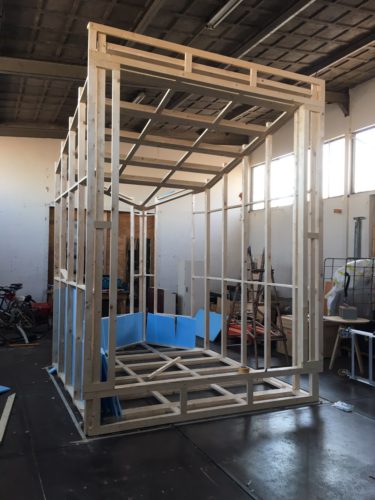 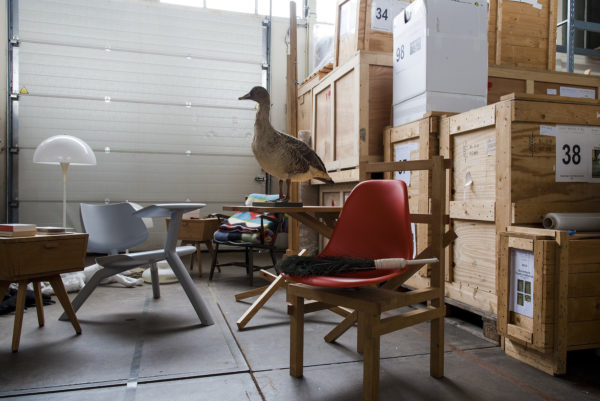 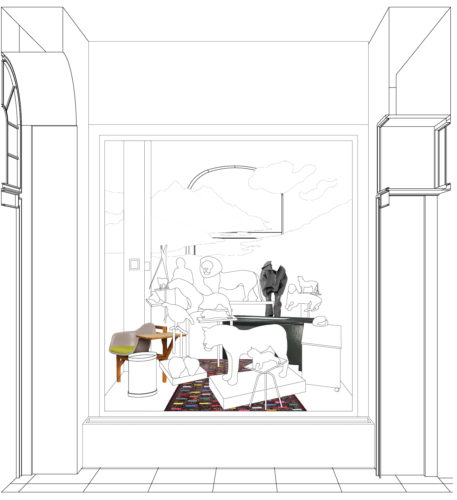 3395 Fragment of the illustration of the entire Polderscape, 2017, ongoing